“Escape Rooms” are businesses where a group of friends or co-workers pay a fee to be locked in a room or set of rooms, find clues and solve puzzles cooperatively to escape. Escape rooms have become popular as an affordable, fun and challenging group activity. A tragedy in Poland involved such an escape room and resulted in the death of five teenagers due to a fire in January of 2019. Thousands of escape rooms in Poland will now undergo fire safety inspection in response. The firefighters said that over 100 escape rooms they inspected were considered unsafe, and several were closed immediately. 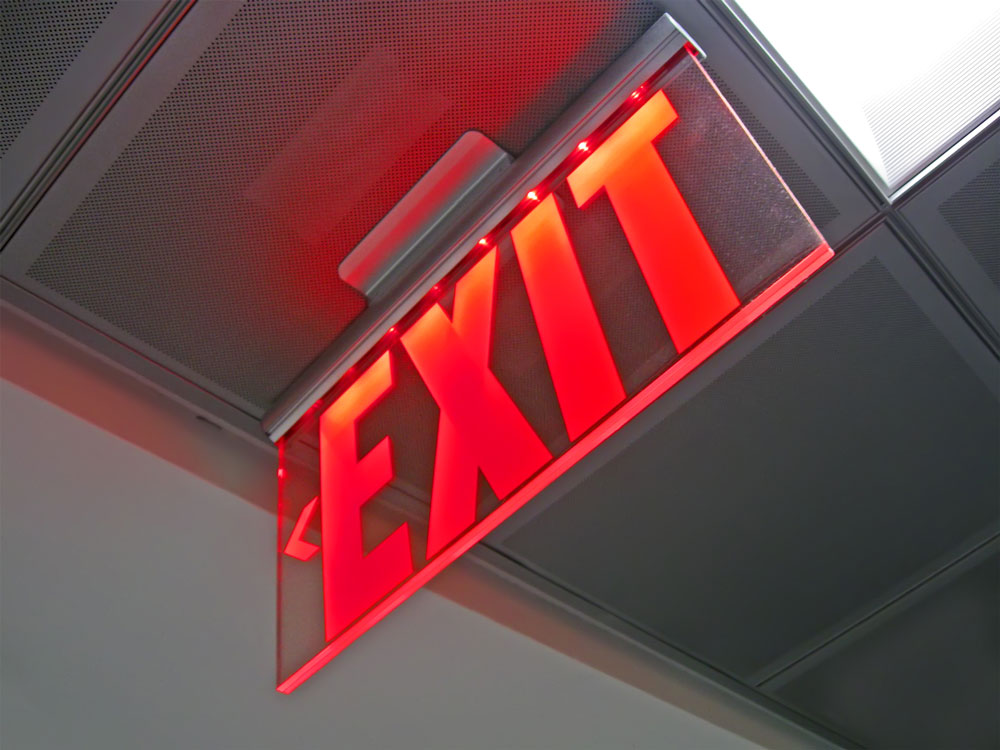 The requirements for egress and exiting in Canada for these escape rooms are no different than for any other assembly occupancy. Recommended ways to ensure Code compliance might include the provision of a secondary emergency only exit that is not part of the game, or, using alarms instead of locks on exit doors that are part of the game. Providing manual stations for fire alarm activation in the game room and fail-safe electromagnetic locks connected to the fire alarm could be another option.

Before you and your escape room group become trapped inside to play a game, take a moment to discuss the emergency exit procedure. Any escape room game that requires an operator to unlock a door needed for an emergency exit is dangerous, and strictly against the Fire Code.

How Can We Help?

We’d love to understand your fire and life safety needs to see how we can help. Please reach out to us to schedule a conversation.

Return to top of page